Former two-time WWE Champion AJ Styles recently talked about the possibility of fighting Triple H at WrestleMania 37. When asked who he would want to face at the Grandest Stage of Them All, Styles said it would be The Game. 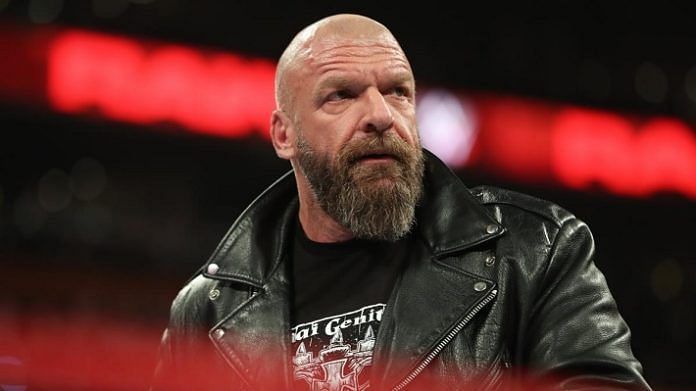 AJ Styles is currently a part of the RAW roster. Though Styles is one of the most prominent Superstars on the roster, he is not feuding with any Superstar as of now. However, The Phenomenal One has already announced that he will participate in the Royal Rumble this year.

Speaking to WWE Now India, Styles was asked by a fan who he wants to face at WrestleMania 37 this year. Styles promptly replied that he is interested in facing Triple H.

“Triple H is definitely the next guy I’d like to face at some point if it could happen, maybe not. But it was an absolute pleasure to be in the ring, or not necessarily the ring, the Boneyard with the Undertaker.”

Triple H recently returned to WWE RAW this week and took on his old nemesis Randy Orton in a Street Fight. The match did not come to a conclusive ending as Alexa Bliss returned and attacked The Viper with a fireball.

AJ Styles and Triple H are two of the biggest stars in WWE today, and a match between the two would surely have the fans entertained.

With Triple H not being a part of last year’s WrestleMania, there is a high chance that the King of Kings would be wrestling at WrestleMania this year. And who could be a better opponent for him than AJ Styles?