Cesaro is now official for the WWE Royal Rumble. 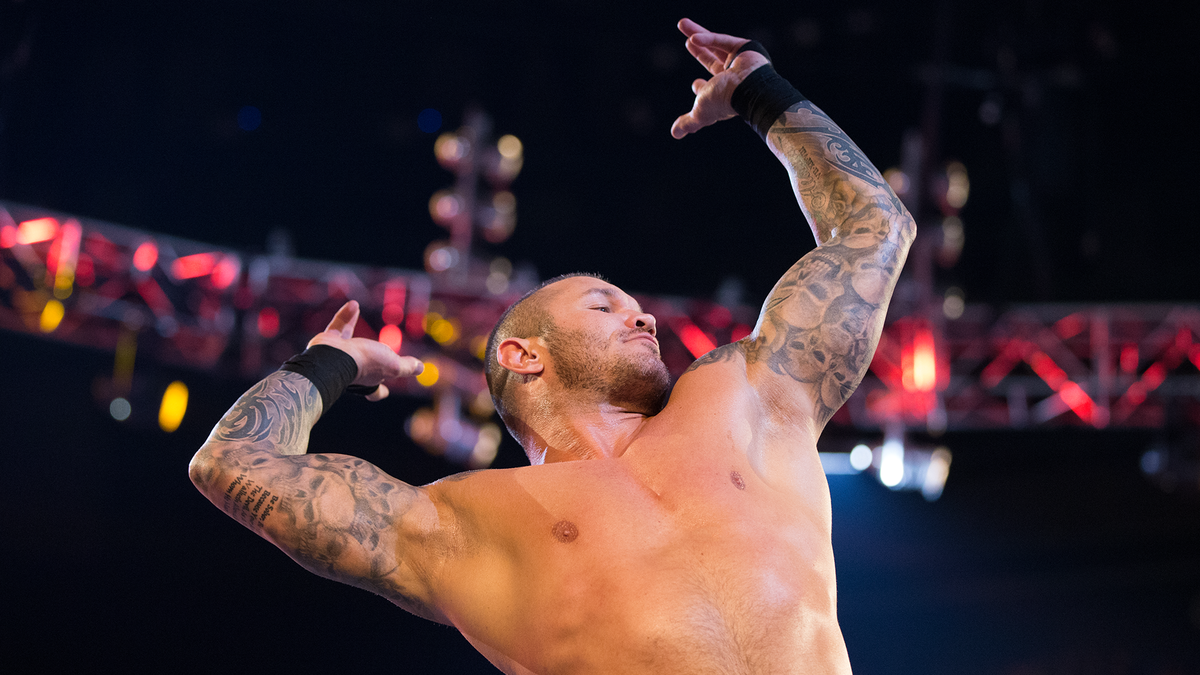 Tonight’s SmackDown on FOX saw Cesaro declare his spot for the Men’s Royal Rumble Match. He later picked up a singles win over Daniel Bryan, who is also in the Rumble Match.

On a related note, there’s now speculation on Randy Orton’s spot in the 30-Man Rumble Match.

Orton recently announced, during a Legends Night backstage segment with WWE Hall of Famer Mark Henry, that he will be entering the Men’s Royal Rumble, but he’s also been rumored to face “The Fiend” Bray Wyatt in a Firefly Fun House Match at the pay-per-view. In an update, the Wrestling Observer Newsletter reports that Orton’s Rumble announcement was a red herring when it was made, but everything is open to change.

Orton has been announced for Monday’s RAW, in a segment where he will address the recent fireball attack by Alexa Bliss. It’s possible that The Fiend returns in that segment to set up the Firefly Fun House Match at the pay-per-view. The Fiend has not been seen since Orton defeated him in the Firefly Inferno Match at WWE TLC last month. There’s no word on if Orton will be pulling double duty at the pay-per-view, but we should have an answer soon.

The 2021 Royal Rumble pay-per-view will take place on January 31 from Tropicana Field in St. Petersburg, FL. Below is the current card: