Natalya is the winningest female Superstar in WWE history, and now she has another accolade to add to that resume. 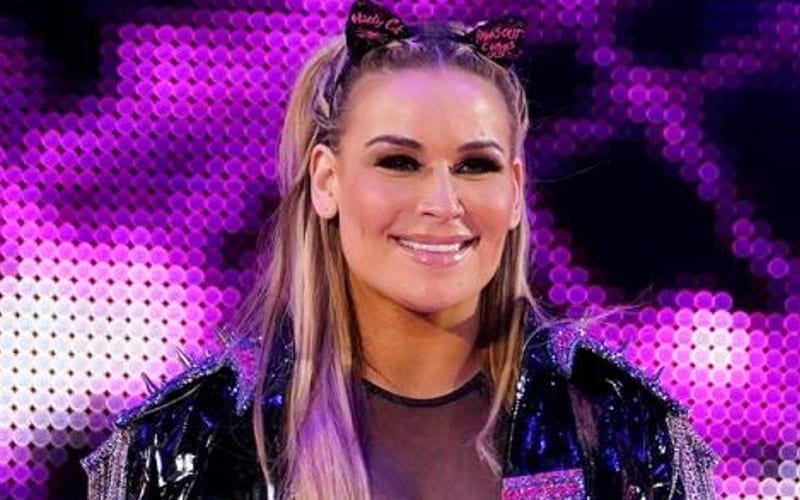 The Queen of Harts wrestled against Liv Morgan on SmackDown this week. Billie Kay’s involvement still couldn’t help her Riott Squad associate win the match. Nattie celebrated a victory, and an even bigger accomplishment.

That match for Natalya against Liv Morgan on WWE SmackDown this week marked her 1,500th match in the company.

1500th match. And another victory, stretching my record as the most winningest women in @wwe history. And look at all the respect I get for it, @YaOnlyLivvOnce

This is a big accomplishment for Natalya. She has dedicated a majority of her life to the squared circle and now she can start working on her next 1,500 matches in the company. This is a very cool notch in her belt for an already Hall of Fame worthy career.