Triple H has been with the WWE since 1995 and has assumed many different roles throughout his time with the company. Triple H has won 14 WWE championships, won the Royal Rumble twice and was a founding member of DX, but now spends his days as the executive producer of NXT. 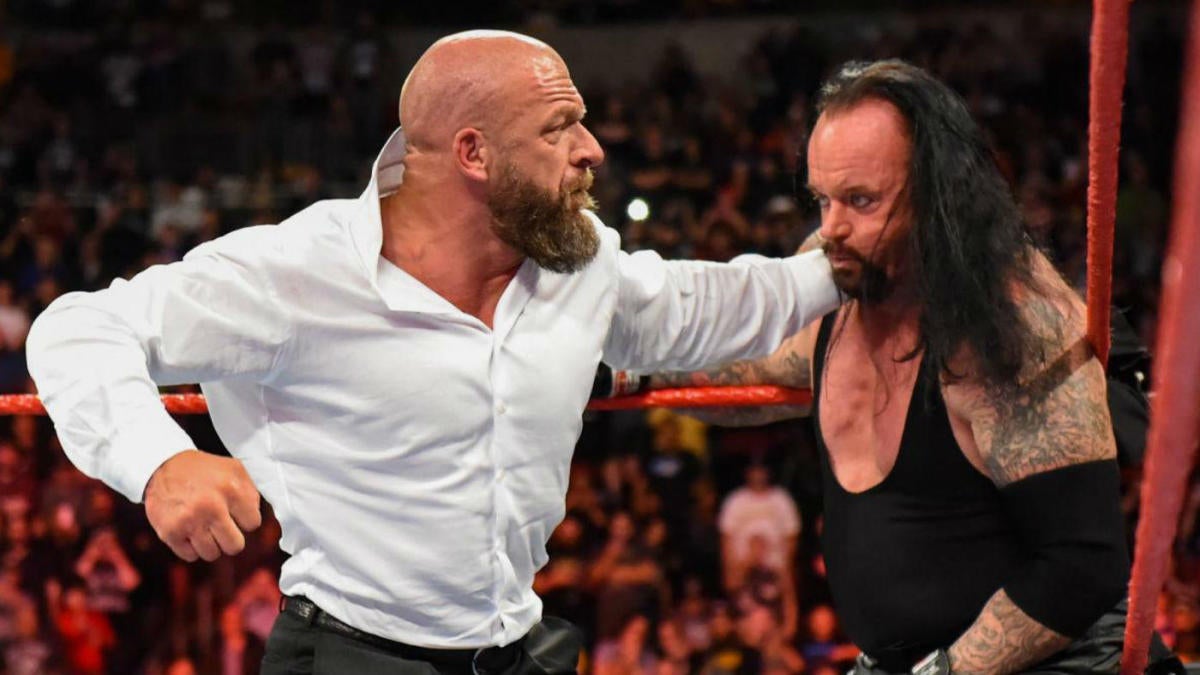 During a recent episode of the Grilling JR Podcast, Jim Ross discussed Triple H’s legacy with WWE. Ross mentioned how storied The Game’s career has been, but suggested that he might be remembered more for his work with NXT rather than his time in the ring.

“I think over the long haul, because matches come and go, his legacy may be a bit like mine, I’d rather my legacy be for the talent that I signed and the roster I helped build more than my announcing,” Ross said. “I think Triple H’s best work at the end of the day will be building NXT as a third brand in a very crowded space within WWE.”

Ross discussed Triple H’s relationship with Chyna. Ross noted how some issues occurred when Chyna would come to him asking him about Stephanie McMahon and Hunter’s relationship.

“He evolved into becoming one of the greatest heels in the history of the brand,” Ross said. “I think he had to mature, he had to get his hand around his infamy, a growing period. Because he married into the McMahon family, he’s been ostracized by a lot of people and criticized because of who he fell in love with. I told Chyna that more than once, I can’t legislate what people fall in love, that’s beyond the talent relations scope.

“Obviously it was true love because they have 3 children, they’ve been married for many many years with very high profile jobs, so apparently they’ve found their true love. How could I or anybody else legislate that or judge that? It’s not fair.”