The internet recently saw a new trend of the #BussItChallenge, and Dakota Kai has her own version of the dance. 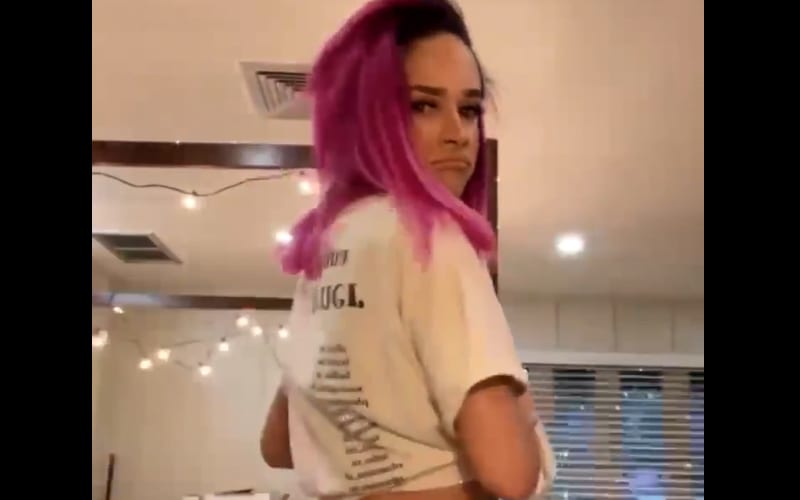 The typical #BussItChallenge video shows a girl doing a very provocative dance. Dakota Kai geared up her video as most #BussitChallenge versions start, but she had quite a surprise when she cut to the second shot.
Instead of seeing a twerking Dakota Kai on screen, Malcolm Bivens was there to chastise fans.

Then Bivens turned the camera to a laptop that was all cued up for movie time. It was a pretty hilarious take on the viral sensation. It was also likely a big letdown for fans who thought they were going to see a very different type of video.

You can check out Dakota Kai and Malcolm Bivens’ video below.