“Remember when they offered him a new deal? I don’t think he’s signed yet. I just wanna throw that out there.” 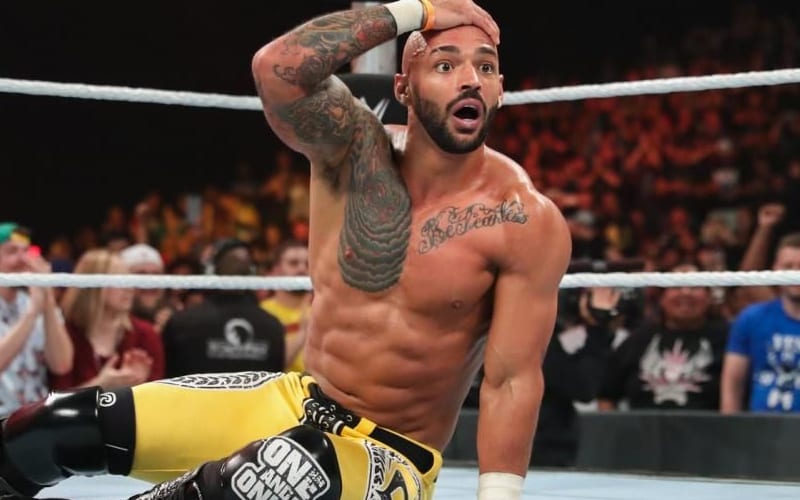 Update: Ricochet has responded to the report that he is leaving WWE soon.

Original: WWE hasn’t been offering high-dollar contracts like they used to. The pandemic changed their game plan completely in that regard. Ricochet reportedly hasn’t signed a new contract yet, and that means he might be gone very soon.

WWE made the announcement that Ricochet was signed to a deal on January 16th, 2018. He signed a three-year deal at the time. Unless he inked an extension, or a new contract was signed that was not reported, Ricochet only has a couple of days left in WWE.

Bryan Alvarez stated on Wrestling Observer Live that the belief is that Ricochet has not signed a new deal yet. If that is the case, then it would explain why he was just squashed by Retribution in their storyline where he declined their invitation to join the stable.

It was previously reported that Retribution received much lower contract offers than they were expecting. Ricochet might be holding out for more money. It was also reported over the summer that a Superstar, believed to be Ricochet, had decided not to re-sign with the company.

The big question is where he might end up next if Ricochet does decide to leave WWE.